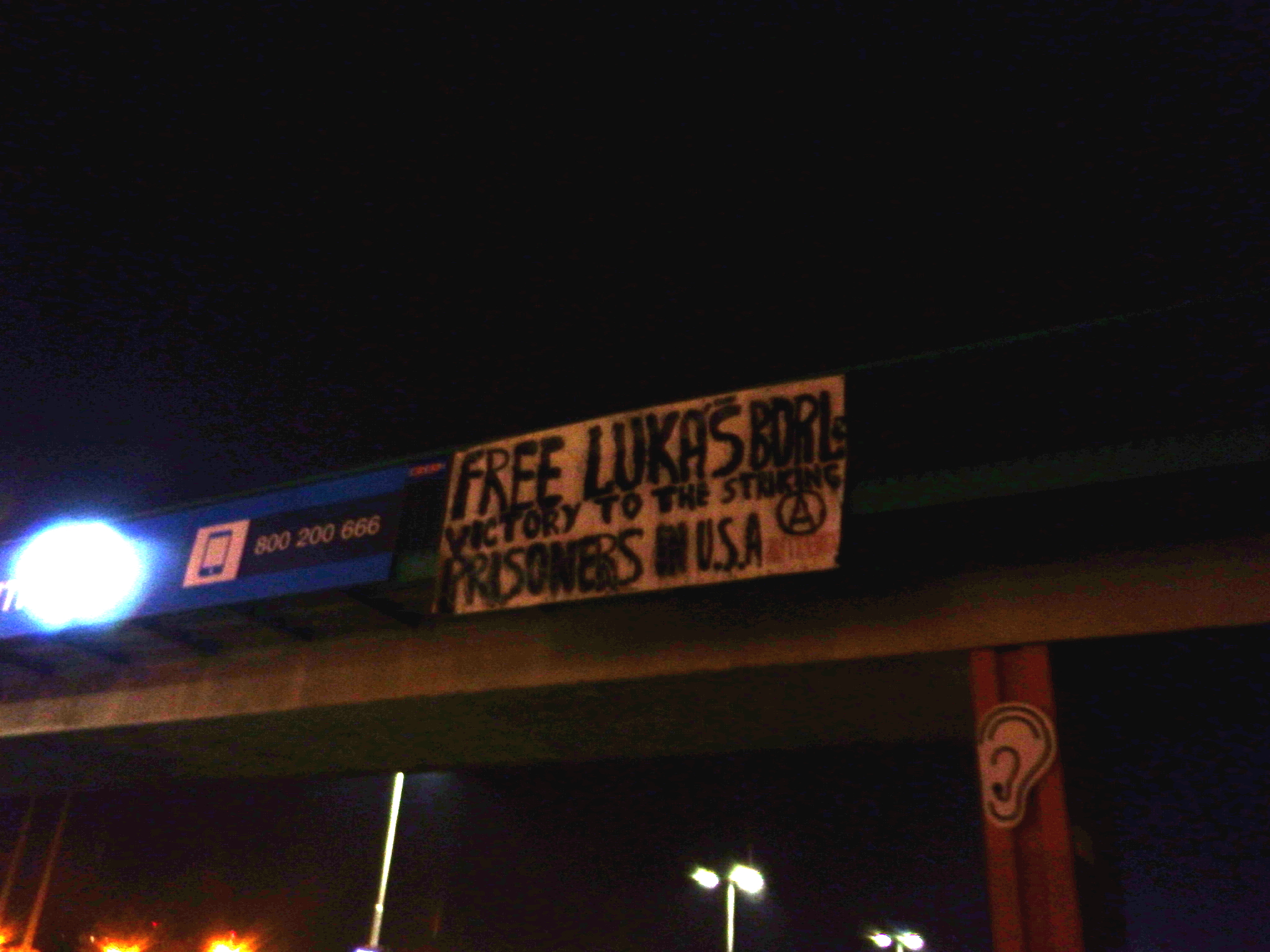 An open letter called “The impetus for the General Inspection of Security Forces and the Municipal Public Prosecutor’s Office in Prague” was published 2 days ago on many Czech media servers and it’s signed by many “public figures” (the term media used to label the signatories). We have no expectations of “democratic state” nor police but we hope that this appeal will put the situation under the spotlight and open new angles of perspective. Such ones, which will lead towards new discussion about the topic:

The impetus for the General Inspection of Security Forces and the Municipal Public Prosecutor’s Office in Prague.
During the highly publicized police operation Fénix eleven people were arrested and vast number of police forces and equipment were deployment. Three of them are now being prosecuted with very serious allegations of terrorist conspiracy. Police publicly announced the existence of extensive “terrorist” network but information available from other sources have raised many suspicions not just about the true purpose of the operation Fenix but also about the methods of police deployment in general. END_OF_DOCUMENT_TOKEN_TO_BE_REPLACED

We have decided to share a few articles from some of the official Czech media outlets to paint a broader picture of the situation here. This one is from lidovky.cz, published on May 1st 2015, at 6 o’clock in the morning:

Police operation against extremists: the anarchists prepared a terroris tattack against a train

PRAGUE. According to the police leftist extremists prepared a big terrorist attack on a train. The publication is not entirely clear about the kind of train: a train with military equipment or with Hyundai cars. It seems the group wanted to use molotov cocktails. This information is found in a document to which the server Lidovky.cz had exclusive access.

According to the police the radical anarchists of the group “Site revolucnich bunek” [Network of revolutionary cells], against which the police went into action last Tuesday, prepared a big terrorist attack. “Not later than September 2014 they started the preparations for a direct attack on an until now not clearly defined cargo train carrying either military equipment or Hyundai passenger cars”, reads the police report. END_OF_DOCUMENT_TOKEN_TO_BE_REPLACED