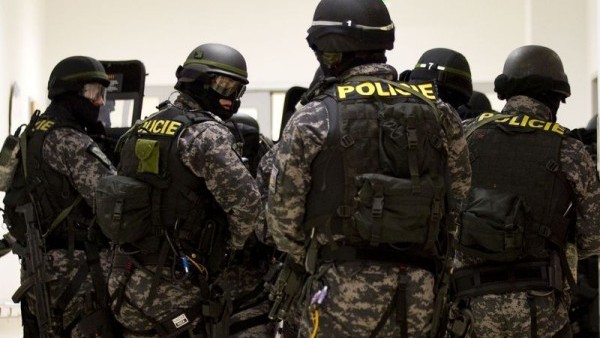 Tomas Z. describes himself as an ecological activist from Olomouc region. His most “hardcore terrorist actions” include guerilla gardening ( he planted couple of plants to other person’s land without their consent) and unconventional creation of cyclepath. On April 28th he was one of eleven people detained by Counter Organised Crime Unit of the Czech Police (UOOZ) during the undercover operation called Fenix. The police is convinced that 30 year old activist is one of the leaders of Network of Revolutionary Cells (SRB). According to police, SRB supposedly planned to attack trains transporting either military equipment or Hyundai cars with Molotov cocktails. Detention of Tomas Z. was justified with his alleged connection to destroyed police car in the city of Litvinov. Tomas Z. proclaimed this allegation to be nonsense and absurd as well as his connection with SRB. During incriminated period he was not living in the Czech Republic and police was most likely aware of that. Following interview will shed the light on practises of police which seem to be filled with fabricated pre-requisitions for the detention, at least in his case. These practises are commonly employed by police in “war against terror” around the world and now successfully practised in Czech national security services. 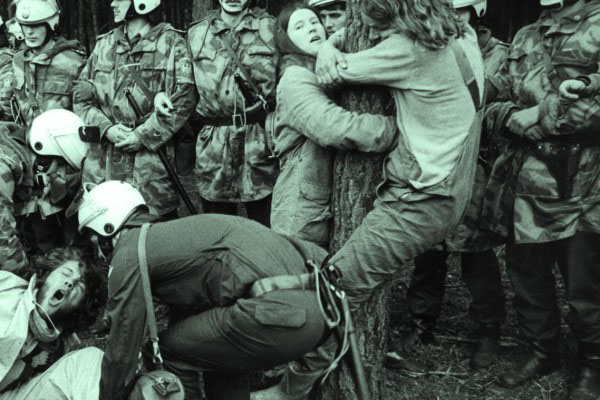 Can you disclose details regarding your detention?
Few officers in plain clothes detained me from the flat of my girlfriend but I think they had no rights to do so. I was handcuffed and taken to my house. All together there must have been more than 10 police personnel, because we departed in three fully occupied civilian cars. When arrived to my house there was three police vans full of police armoured with automatic weapons ready and waiting. I was taken to a rented land beside (rented by police for this occasion) and there I was shown the search warrant for my house and surrounding land. Police than started with the search, apparently looking for explosives, weapons and materials connected with anarchist movement. The special dog was used (trained for explosives search) and whole search took several hours but nothing has been found because I have never had anything like that in my possession.

Their other focus was aimed on electronic data carriers. Flash drives, camera, laptop and SIM cards were confiscated. I did not try to resist as I have been told that resistance is useless because they have a power to confiscate my belongings anyway.

So the police operation you describe was only because of you?
Yes, only because of me. My personal estimation for the expenses of my detention was tens of thousands Czech Crowns (thousands of £, $, €…) and documents I received after the search confirmed that. During my detention 24 heavy armored cops and 20 other police were employed and all this just because of one person. END_OF_DOCUMENT_TOKEN_TO_BE_REPLACED