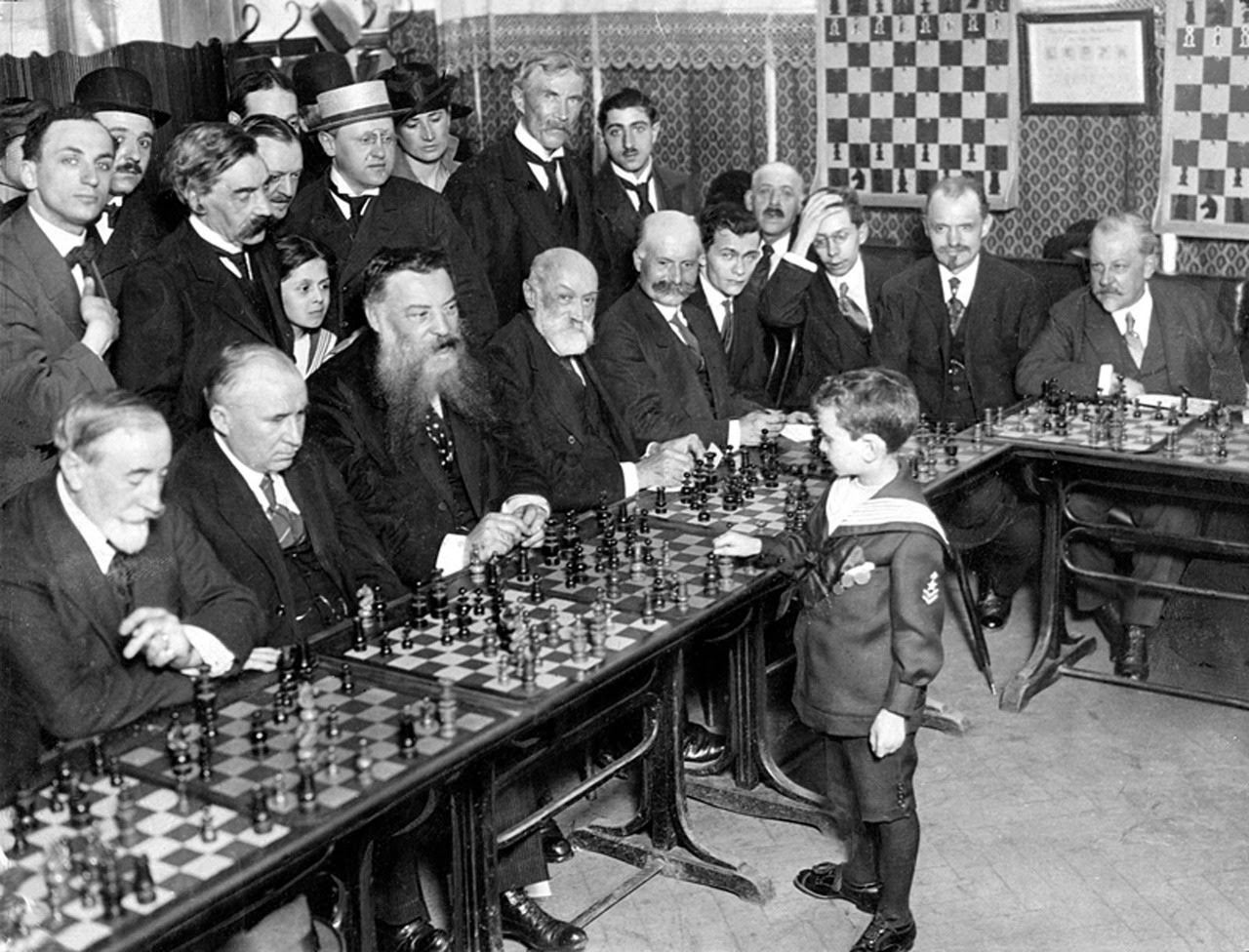 At first thank you all for your support. I have to say that thanks to you, it’s not so bad here!

Like many other people I was brought in for questioning by well known police officer Kavka. On June 18th, I went out to get some lunch. Besides campus I was stopped by Mr. Kavka where he informed me about questioning and asked me not to run. Through psychological coercion and lies he managed to get into my dorm room where he confiscated my personal computer, camera, tablet and than I was escorted to Letná police station where I was interrogated, threatened, lied to, intimidated for following six hours. After this my fingerprints and traces of odour were taken and I was finally released about half past eight in the evening.

I would be much better off now if I knew my legal rights better, and if I would not succumb to psychological pressure of investigators. I was brutally arrested by police at an anti-fascist blockade in Brno on June 26th and I spent the evening in three different cells and than during the night the Police escorted me to Prague.

Over the next two days, police had searched my home and I was already questioned as a suspect, and the next day I was placed into custody and accused of reckless public endangerment in the preparatory stage with possible imprisonment of 3-8 years. Why? Police claimed that I wrote threatening letters and attacked the house of the Minister of Defense (Martin Stropnicky) using incendiary devices (Molotov cocktails). Police has carefully taken care of reasons and came with all possible and impossible reasons. They created a picture of me as a Russian extremist who came to the Czech Republic with intention to create revolutionary cells. The only evidence found was concordance of my odorous traces with traces on charred beer bottles found in the garden of Stropnický.

This time the Counter Terrorism and Extremism Department gave all power to the imagination, a police imagination. I was accused of throwing a Molotov cocktail at the house of the Minister of Defense. After reading police record I was still not aware of why police arrested me. I did not know who the Minister of Defense is, his name, where he lived and why someone would not like him, but this I cannot prove of course. The fact that I do not know how to make Molotov cocktails cannot be tested after all and my knowledge of chemistry is also very limited. Other evidence provided by police looking like “we found anarchist stickers at his home!!!”…..Yes they found it and also posters, flyers and brochures. In addition to the previous evidence, the police draw attention to activities such as solidarity networks where describing my participation in those and finally mix it all together with arson attacks and revolutionary cells.

The police reported about my supposed contacts with various other “anarchist groupings” and attributes various “crimes” and illegal actions to those groups and than draw connections between me and alleged groups. The police imagination does not stop there. Furthermore police reports: “There is a very reasonable suspicion that Igor Sevcov did not arrive to the Czech Republic with purpose to study. His only intentions was to learn Czech, so he can effectively communicate with his anarchist, colleagues without the help of an interpreter.” The true purpose of my stay in the Czech Republic according to them, is to build an anarchist network which will be connected with Russia. Afterward I would move to Spain where I supposedly will hide with my other “anarchist” friends. Furthermore, police report proudly declared that they already obtained information through cooperation with the Federal Security Service of the Russian Federation (FBS). According to FBS I have been repeatedly punished in Russia for organizing unauthorized demonstrations and that it is my intention to establishing the “anarchist-bolshevik group” in Prague.

Neither the court or police cared for my alibi. Police has taken great care of creating my “extremist” profile via Counter Terrorism and Extremism Department (people who are mostly with photographing and monitoring people at the demonstrations and protests), but did not even bother to examine a CCTV footage on campus where I live which would easily corroborate my uninterrupted presence at campus on the night of 6th to 7th June (the date of the alleged attack). It seems that all the hard work while studying Czech language and my integration into Czech society was according to police just a cover my real intention which was to attack the house of a Defense Minister whom I don’t even know and then disappear to Spain. Great work Czech police! Here we can observe amateurish approach of Czech police and its “specialists” so unfamiliar with issues of anarchist morality and their inability to distinguish between a protest campaign and organized crime. It is necessary to “catch” someone at least because it was an attack against the Minister of Defense after all.